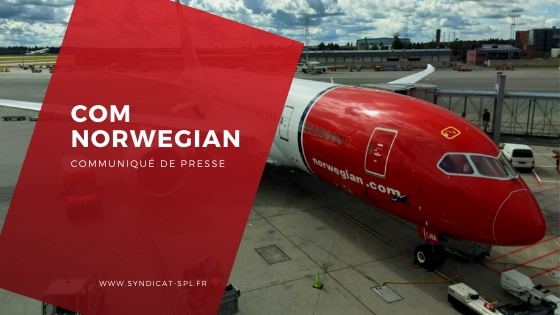 WASHINGTON (Reuters) -The chairman of the U.S. House Transportation and Infrastructure Committee on Wednesday urged the Biden administration to deny a permit for a new low-cost Norwegian carrier to enter the domestic market.

Last week, Reuters reported the budget airline planned to fly from U.S. destinations such as New York, Los Angeles and Miami to European cities including London, Paris and Oslo, with a goal of launching its first flight in December this year.

A spokeswoman for Buttigieg declined to comment ahead of the hearing.

Norse, which is in the process of raising 1.28 billion Norwegian crowns ($149 million) from institutional investors ahead of an expected stock market listing in Oslo next month, said it was confident of receiving the required permits.